These Guys Really Want There To Be MAD MAX: FURY ROAD Toys 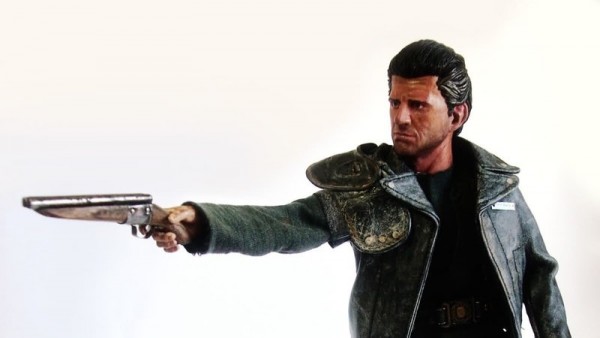 Neither of us who run Mad Max Universe here in our spare time are action figure experts. Sure, we both grew up casually collecting all the standards toys from G.I. Joe, He-Man, Star Wars and Transformers, but fans nowadays have taken action figure collecting to a whole new fanatical level.

I’m guessing the fellas who started this new petition are of the latter category. The petition is for Warner Bros. to give toy company NECA the license to make official action figures for Mad Max: Fury Road. When we saw that we thought, hell, why not support these guys and help spread the word? I mean, it’s Mad Max! We might not be action figure connoisseurs or anything, but more of anything Mad Max-related is a good thing as far as we’re concerned. And we can already think of a buttload of people who’d be thrilled at the idea of a Furiosa action figure.

So if there are any other action figure fanatics out there, sign these guys’ petition!