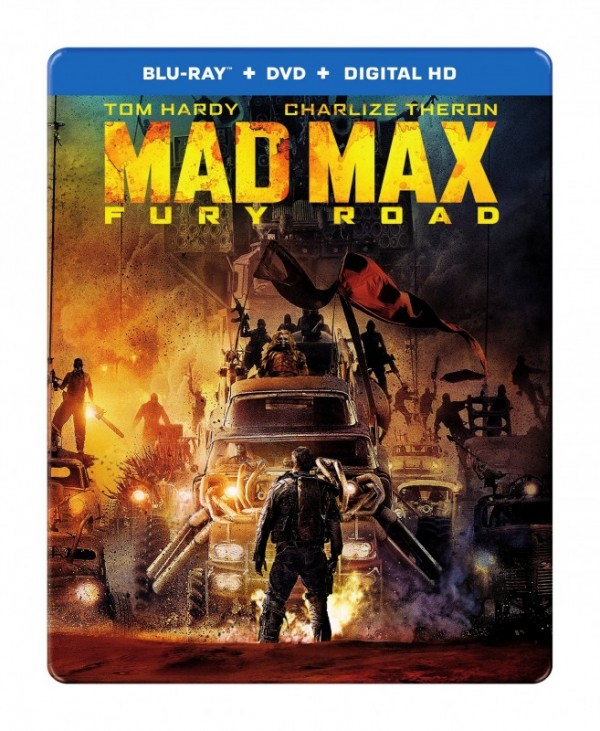 Time to get excited again.

For those who can’t wait until then, there will be a digital HD version available for download beginning August 11. Both the digital and the Blu-ray/DVD versions will have over 90 minutes of special features. From the looks of the list it’s pretty much the same as the U.K. version (not that we’re complaining):

If you don’t want the Blu-ray you can just get it on DVD as well, but the Blu-ray version comes in both a 3D and 2D version (if you buy the 3D version it also comes with the 2D version).

And for those who want collect all four films in Blu-ray format there will be a Mad Max Anthology set as well. Whew!

Okay, if that was confusing here are your options once again: 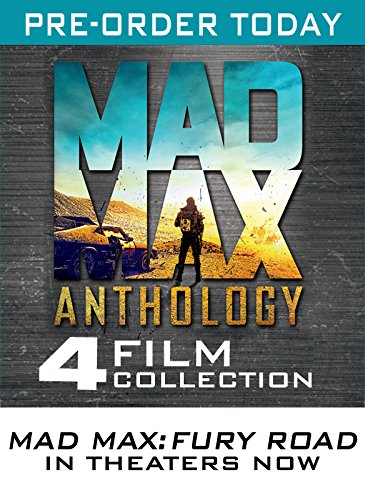 2015-07-22
Mad Max Universe
Share
Previous This Mad Max / Star Wars Mashup Trailer Is Too Too Cool
Next All new trailer for the MAD MAX: FURY ROAD Blu-ray is something of a treat
Loading...
© Copyright MadMaxUniverse.com 2022, All Rights Reserved
Powered by WordPress | a